5 Things to Consider when Writing Diversity: Remaining authentic while stretching your horizons 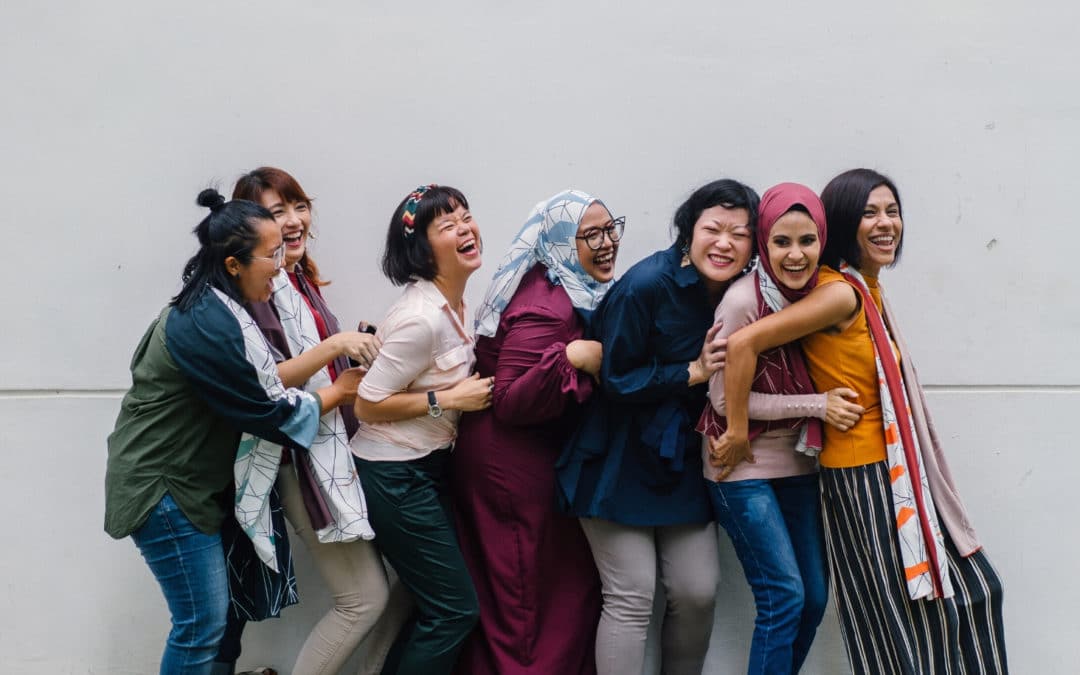 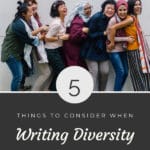 Why is writing diversity so important?

Diversity is the norm.

And if you don't believe me, just look around you. Check out the people in your classes, your work place, your favorite television show. Gone are the days of cookie-cutter characters who have the same hair colors, eye colors, skin colors, accents, or even genders.

Whether you delve into diversity deep enough to create entire cultures (complete with cultural history, viewpoints, and mythologies) or just deep enough to be believable, diversity is going to add depth and realism to your story. It's what's going to help us love your sidekick as much as we love your main character. What adds insight to your antagonist. What determines why one character might turn left instead of following everyone else turning right.

And the idea of writing diversity, of bringing attention to marginalized voices through literature, is nothing new, although recent events have certainly sparked a new light to shine on it. And, if anything, recent events have proven more than ever just why diversity in writing is so important to everyone.

Now, I want to be clear, I am not talking only about racial diversity in writing. Diversity includes a range of differences from gender, sexual orientation, race, religion, abilities — anything that lends a different lens through which a character might view (and therefore respond to) the world.

It requires research. Work. It's not enough to simply describe a character as either white or black and leave it at that. You have to do more. A black person in Detroit is going to see the world differently from a black person in California. You have to adopt that point of view — see your world through that character's eyes and help your readers do the same.

And that takes time. More time, I'm afraid, than some authors want to spend.

In addition to this, writing diversity is scary. Especially now when you can see how badly some groups are still mistreated. So many authors now want to do a better job when it comes to diversity and representation that they've written themselves into paralysis instead:

But having and acknowledging these fears still doesn't fix the problem. The fact of the matter is that without diversity, marginalized voices will remain marginalized and fictional populations will remain boring and one-sided.

So, what are some of the things you should consider when delving into writing diversity? Here are my top five:

5 Things to Consider when Writing Diversity

Did you enjoy this article? Here are some more posts on writing you may like: