Should you Start Freelance Writing? Must-see Freelance Statistics for 2020 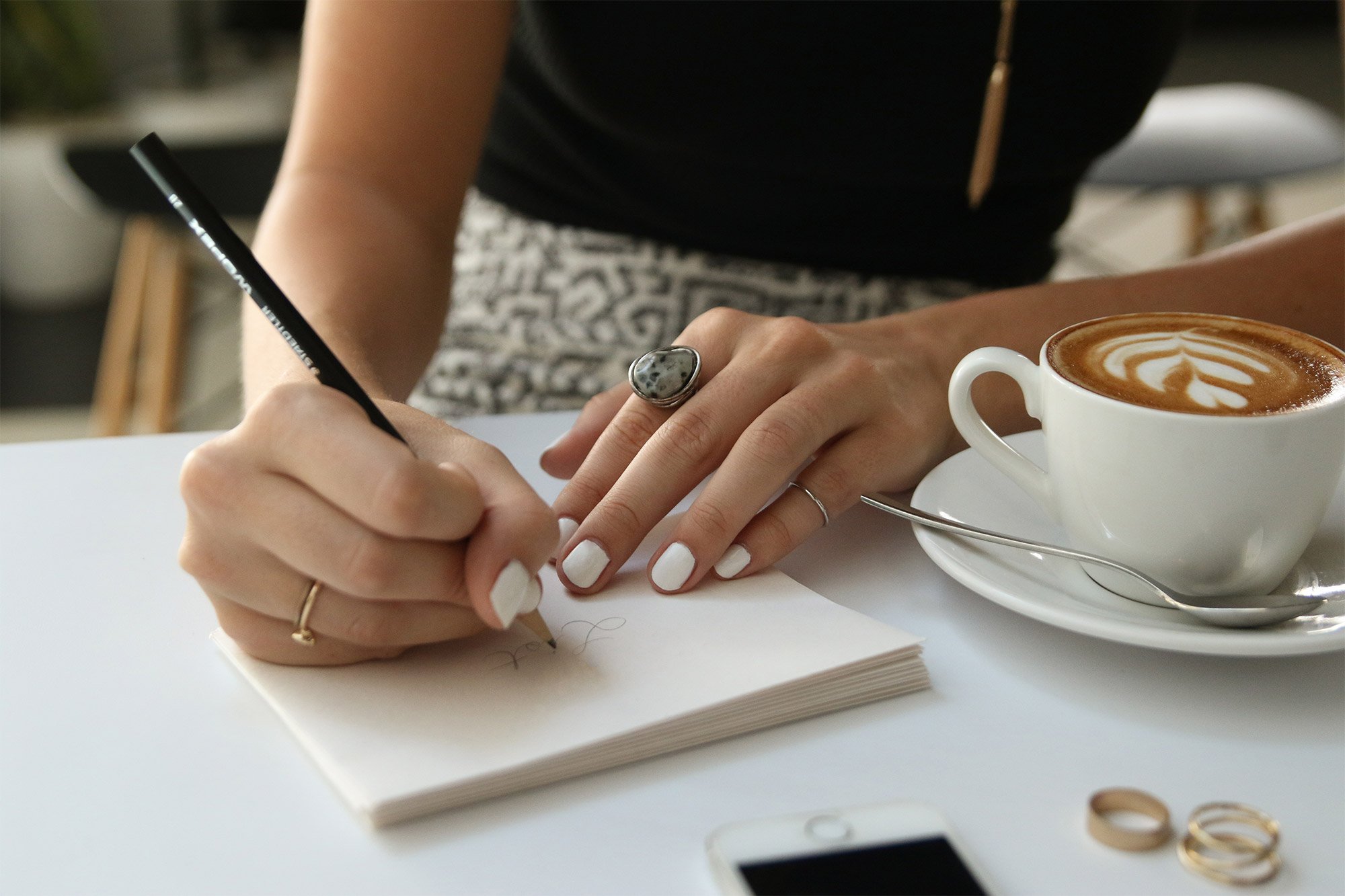 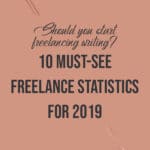 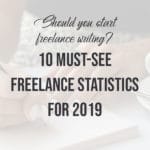 Despite many claims to the contrary, freelance statistics don't support the notion that this industry is saturated or slowing down any time soon. In fact, they predict just the opposite. Not only is freelancing finally starting to shed the stigma of being a step above unemployed, but more and more freelancers are finding financial freedom than ever before.

All things considered, now is the perfect time to start freelance writing.

Is now the time for you to start freelance writing? Or is freelance writing just the latest trend to hit the economy? Over the past 17 years, I have watched as this industry has boomed. But nothing compares to seeing the numbers come up to support my love.

If you've been debating about getting started as a freelance writer, you may finally be able to end that debate. Numbers don't lie, and right now they are all pointing to up.

Did you enjoy this article? Here are some more posts about freelance writing you may like: