How to Fix Your Unlikeable Characters 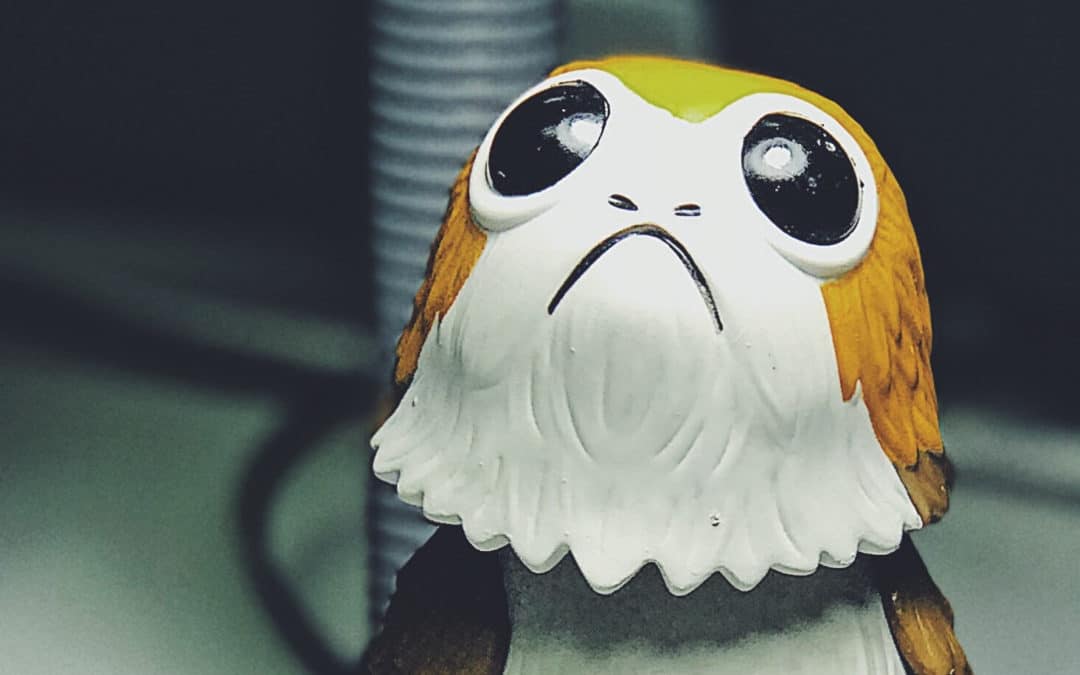 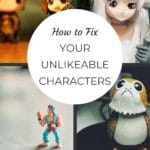 What do you do when your beta readers hate your characters? Wondering if you can fix those unlikeable characters?

Let's get one thing straight right now — I love my characters. I love every single one of them. The villains, the heroes, the love interests, the best friends. And why wouldn't I? Each of them has a piece of me in there. Whether they're based on my dark side, on my husband, or doing something I think is important — they carry with them a piece of me.

And as an editor, I have often had to give another author that horrible news: your character is just not all that likeable.

And it is bad news. Readers will typically put down a book over characters they don't like faster than any other reason. So when that feedback comes in, it's important to find out exactly what the problem is and fix it fast.

1. Go Over Your Character's Backstory and Make Sure You Know it by Heart

Most of this information won't be told within the story itself, but it will come out in other ways. Motivation, reactions to certain situations, how that character will behave in a relationship, interactions with other characters.

An orphan will react to situations differently than a character who grew up in a loving home. A riches-to-rags character will have particular mannerisms that a rags-to-riches character might not have. If you haven't already solidified the character's backstory in your mind, do it now. Then read through every scene containing that character from his or her point of view and determine whether or not his or her actions are true to that personality.

2. Use the Backstory to Develop Your Character's Strengths and Weaknesses

Is your character a strong leader? Do they have trust issues? Cocky? Fast learner? How does that all play into the story?

What happened in the character's history that made them develop those strengths and weaknesses? Bright, precocious children are often fast learners who stress over tiny mistakes. Younger siblings often dive into sports or music as a way of standing out when their older siblings are academic achievers.

Whatever their strengths and weaknesses are, chances are the psychological reasons for their development are deeply rooted in their upbringing (not just a traumatic incident). So dive in a little deeper and learn about how they've come to develop these characteristics.

3. Don't go Overboard — Pull Back if You Need to

In many ways, these reactions are more important than the plot of the story. It's how the character grows. How villains will receive redemption. How heroes will rise above. Characters need time to process what's happened, but can't afford to dwell on them for too long.

4. Flaws and Weaknesses Don't Have to be Obvious to Anyone but the Reader.

If you have a hero who is already perfect, there is nowhere for him or her to go. Nothing to grow on.

If your character has a deep fear of losing people they love, your villain doesn't have to dangle their mother over a boiling tarpit to bring them to their knees. And, in fact, if they do, then all you're doing is boring your reader and giving everyone a big yawn.

The antagonist doesn't have to be able to pinpoint those flaws, but the reader does. Otherwise the readers don't see the growth and won't appreciate the progress the character has made.

This is true for all characters, not just the protagonist. Your hero doesn't need to know your villain's primary weaknesses — maybe they can find a different way to win the day than by exploiting those weaknesses. But the reader should know what they are so they can watch the character grow through the book.

5. Remember that Your Character is Right.

When it comes to writing evil characters, one thing that often gets forgotten is the idea that they are right.

What are some of the biggest pitfalls you've come across when it comes to making your characters likable? And how did you fix it?

Did you enjoy this article? Here are some more posts with writing tips you may like:

How do you make a character unlikeable?

Likeability, in the eyes of the reader, is a measure of how much or how little that reader can relate to the character and understands that character's motivation and thought process. A hero doing heroic things simply because he or she is a hero and that's what heroes do doesn't make for a very relatable or likeable character. A hero trying to save his or her family from a viral outbreak, on the other hand, is much more likeable.

How do I make my character less boring?

Typically, when a character is boring, it just means that there hasn't been enough thought put into developing their actual character. Their lines and actions have been written into the plot, but none of their quirks, thoughts, or motivations have made themselves apparent. Spend some time developing the character's backstory, give them some flaws and quirks to work through, and you'll see them come to life.

What is a character trope?

A character trope is a stock, or token, character defined by certain characteristics that have become stereotypical: the plucky sidekick, the flawless female lead every other character falls in love with, the reluctant hero, the villain's cohort who sells out humanity in exchange for their life. If you can pick up a character from one story and place them into another story without really rewriting them all that much, they're probably a trope.

What makes a character interesting?

The most interesting characters are those who grow and transform as the story progresses. They need to react to and process the story as it unfolds, and each reaction should cause some shift within the character, just as new knowledge and circumstances cause humans to shift in some way.