Points of View: How to write from the perspective of another gender 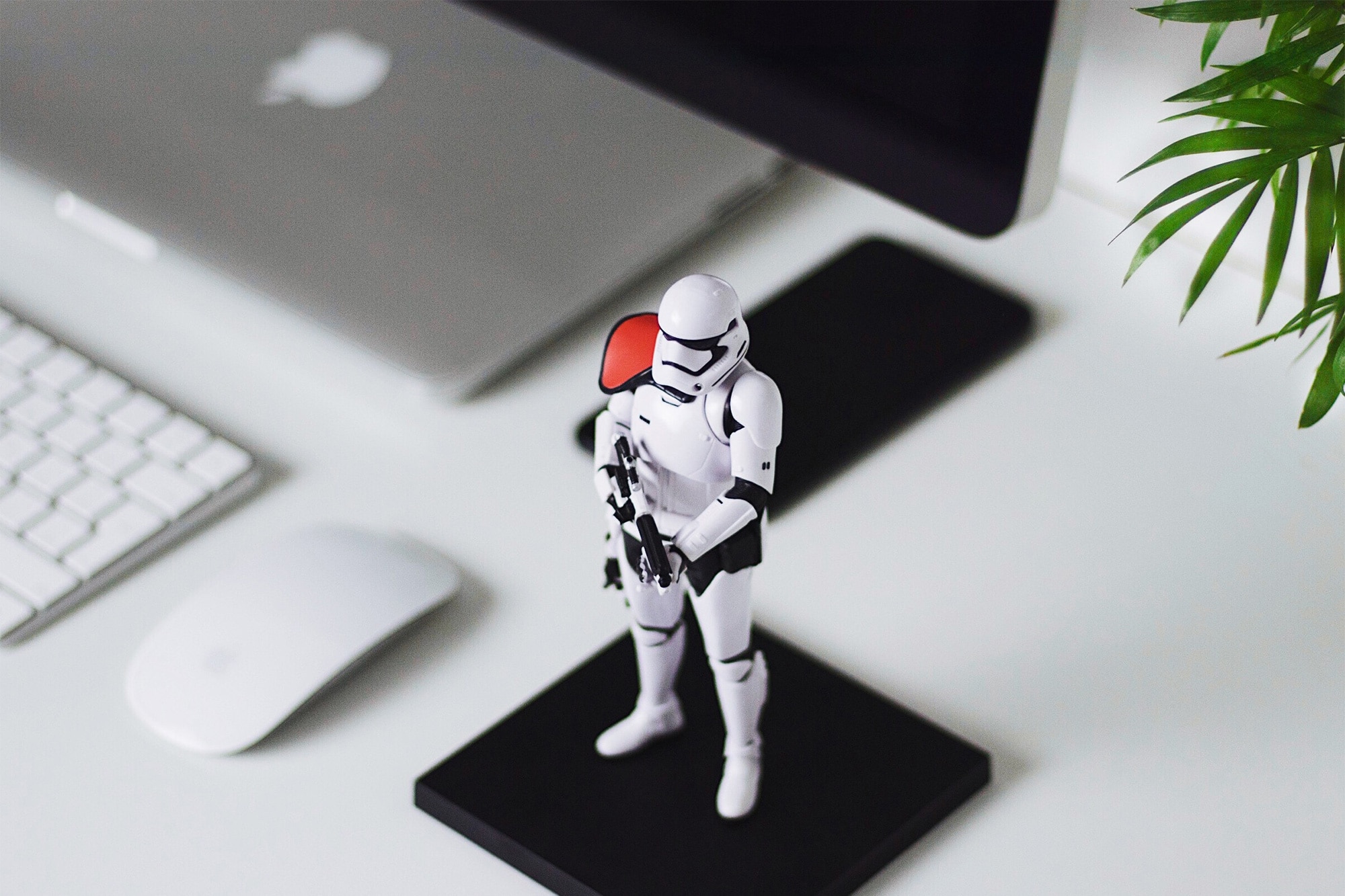 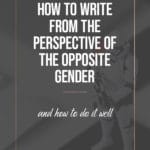 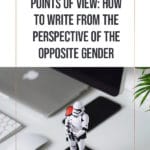 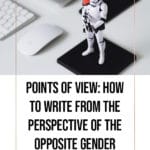 No matter what genre you're writing, if you're writing fiction chances are at some point in time you have to write from the perspective of another gender.

Okay, I grant you there may be some circumstances in which you don't have to bother with it. Perhaps you're writing a science fiction or fantasy novel set in a world with different genders than here on Earth. Maybe they only have one gender. Or perhaps you're writing a novel in which every character matches your gender. I mean, it can happen, right?

But let's be honest, those exceptions are far and few between. The rest of the time, you will have to write from the perspective of another gender, and you'll need to take care to get it right.

One of the questions I receive all the time is how do you do it?

In a world where writers tell each other to write what they know (which is a whole other rant I will get to) how can someone write from the point of view of another gender and still remain believable and authentic?

What do men know about thinking like a woman?

Why does this seem like such a scary situation? People pull it off all the time. But it doesn't have to be scary or overwhelming. J.K. Rowling did an excellent job of writing from Harry's point of view — and I'm pretty sure she's never lived as an abused orphan boy turned wizard.

A few years ago, a client approached me with a partially written novel. She wanted me to edit what was there and then fill in the plot holes and write out the rest of the plot. Well, the biggest hole I found in her writing were the characters.

They were all the same.

One woman and one man and three or four clones of each with different names.

Inserting some personality traits into these characters was pretty easy. But what shocked me was her reaction to the changes I made to one of the male characters.

Four male characters in her book: all them them foul-mouthed cheaters out for one thing with absolutely no respect for women. Yet when I changed one and gave him respect, ensured that he received his girl's consent before sex, and even gave him a bit of an empathetic side, she flipped.

I mean — this client was furious.

She called this character a pansy, said he wasn't realistic, and that “straight men just aren't like that.”

She was very clear: men are always just out for one thing, and they'll do anything to get it. They're all liars and cheaters. And yes, she reverted his character right back to what she had before.

Well, needless to say our contract didn't last much longer than that. And I resisted the urge to get all psychoanalytical on her as to why she was so sure all men were like that. And in the end, her characters hurt her story more than any plot holes.

I probably don't have to tell you: not all men are alike.

Just as not all women are alike.

And not all nonbinary people are alike.

Approaching any gender assuming any one stereotype is true is a big mistake.

And a mite offensive to boot.

That's not to say that some stereotypes won't work in your story. There's still room for the foul-mouthed cheating man and the shopping-obsessed woman. But you should be conscious that these are not indicative of all men and women.

Look to People You Know as Inspiration

If you're still having trouble writing from another gender's point of view, take a moment to think about all the men, women, transgender, and nonbinary people you know in your own life. Can you pinpoint one or two characteristics or personality traits to lend to your character?

We aren't talking carbon copies of your friends and families here; but how would Uncle Ralph's obsession with video games fit in that love interest you're writing into your romance novel?

You are surrounded by dozens of personalities and quirks. Pick and choose the bits and pieces you like and combine them to create a complex, in-depth and believable character.

When all else fails, find readers who match your character's gender and ask them to read through your story and character sketches. Get some feedback from them on how well the character is fleshed out.

Does the character feel real? Can they relate to them?

If your reader were to come across the character in real life, would he or she be identified correctly? What can you do to make your character feel more real?

Do Some Reading of your Own

While reading by itself won't improve your writing, reading the types of books, stories, and points of view you want to get better at definitely will help you master how to write those aspects.

Want to get better at writing from the perspective of another gender? Read more novels starring that gender.

A variety of them.

Read a lot and take notes when you can.

Learn how men write men and how women write men. What works? What doesn't? How does the audience react to those characters? Which traits will work in your story?

To write from the perspective of another gender doesn't have to be an exhausting task.

Give them variety and complexity and you'll see just how easy all this can be. 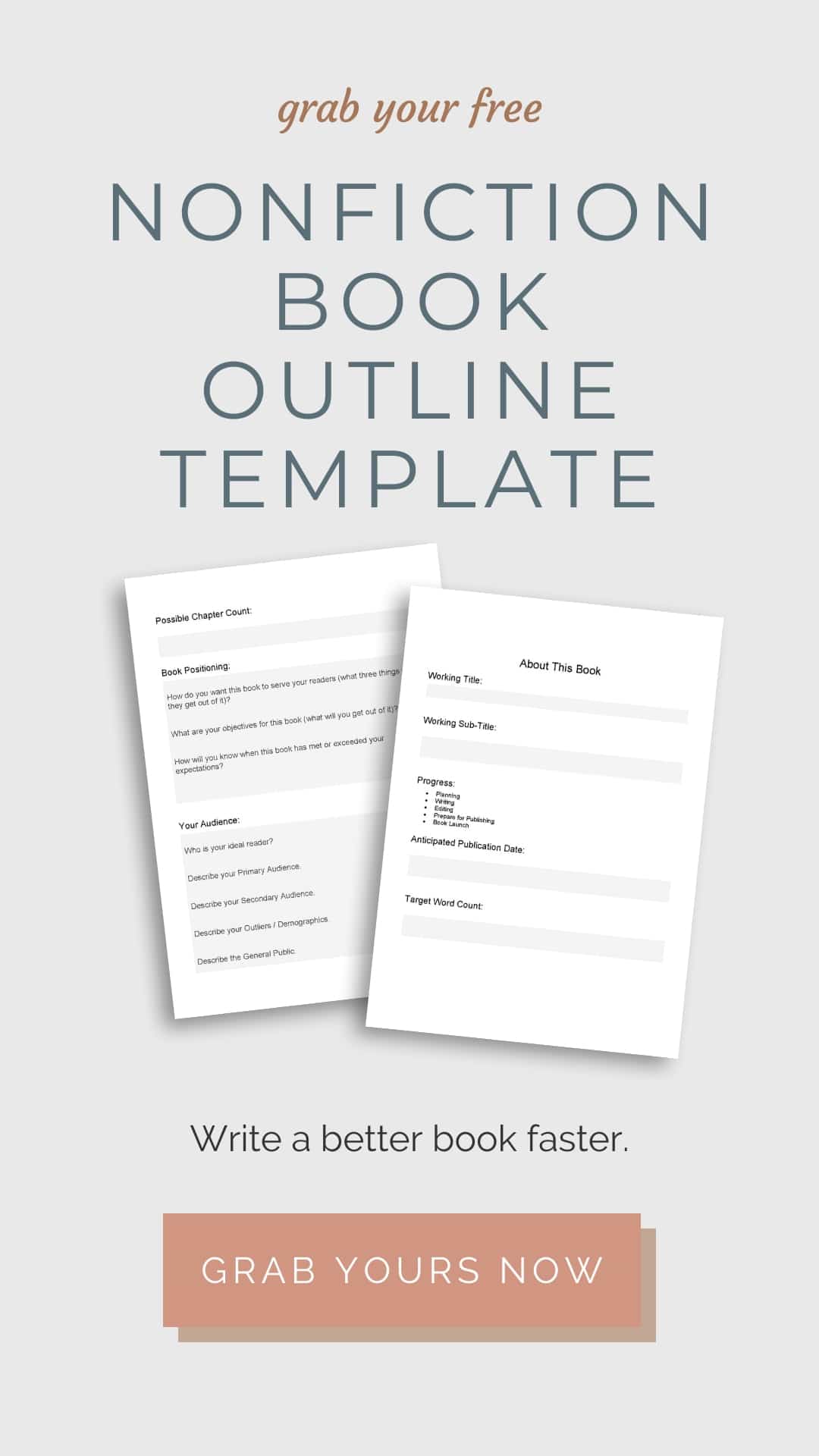 Hi! I’m Naomi. I’m determined to help someone become a highly-paid freelance writer. My only question is, will it be you?
This website uses cookies to improve your experience. Read up on what that means here, or click "Ok" to dismiss this message.Accept Reject Read More
Cookies Policy
Necessary Always Enabled